SAMHSA: Opioid misuse in older adults on the rise 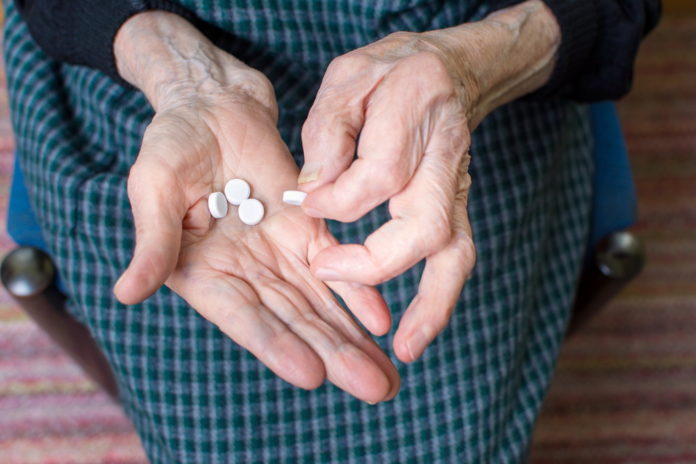 SAMHSA: Opioid misuse in older adults on the rise

About 9.5 million adults participated in opioid misuse in the past year in 2014, according to a recent government report.

The CBHSQ Report — prepared by the Center for Behavioral Health Statistics and Quality and the Substance Abuse and Mental Health Services Administration (SAMHSA) — also revealed that people 50 and older misused opioids nearly doubling from 1.1 percent in 2002 to 2 percent in 2014.

“Older people are more likely to experience pain and to be prescribed opioids for pain, so that may be why we are seeing the impact of high prescribing rates,” said Kimberly A. Johnson, director of the Center for Substance Abuse Treatment at SAMHSA.

“Growth in misuse by younger people preceded this growth in misuse by older people,” she added. “So, it may be that we are seeing a cohort effect of people with previous misuse aging and continuing to misuse prescription pain medication along with other drugs. We know that the baby boomer generation has had higher rates of use than the previous generation their whole lives and they are now the cohort of people that make up most of the population in the older adult category.”

The CBHSQ believes misuse, which pertains to both the nonmedical use of prescription painkillers and heroin, is a critical public health concern.

The report stated that heroin has no accepted medical purpose in the U.S. and is highly unsafe. It added that nonmedical use among older adults is linked with adverse health consequences that include loss of balance resulting in falls, bone fractures, and traffic accidents.

“People should talk to their physician about whether a prescription opioid is necessary or if alternative treatments would suffice,” Johnson said. “They should ask how long they should…

expect to need the opioid and request that the prescription only be for the length of time that it is necessary. Often, thirty-day prescriptions are the norm even when someone may only need it for three days.”

She added that “people should talk with their physician if they have withdrawal symptoms or feel a craving for the medication so that their pain treatment can be adjusted and to be assessed for the development of an opioid use disorder.”

Although the ratio of older adults who misuse opioids is lower in comparison to young adults, the data does confirm an increase in misuse among the older demographic.

Johnson emphasized that “there are effective treatments, and people should talk to their health care provider if they have concerns about themselves or a loved one.”