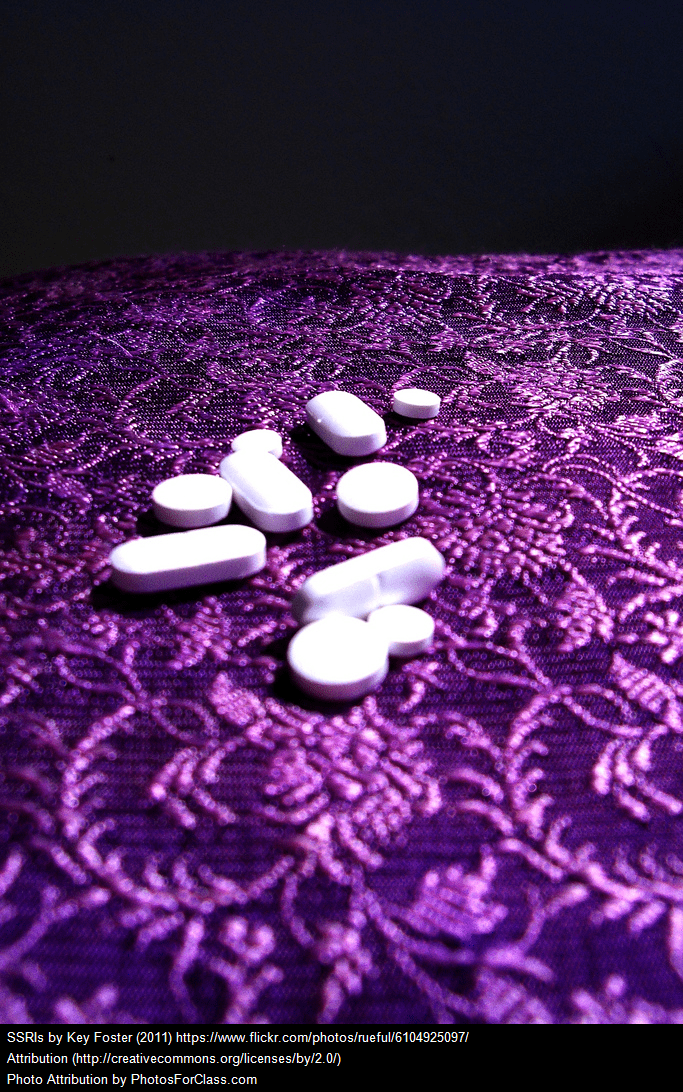 The report dives into the connections between corporate donations and the advancement of opioids-friendly messaging.

An arrangement of pills of the opioid oxycodone-acetaminophen in New York on Aug. 15, 2017. (Patrick Sison/AP) The Associated Press

Drugmakers have given more than $10 million to patient advocacy groups and affiliated physicians since 2012 to promote opioid use to individuals seeking help for chronic pain management, according to a report released by a U.S. Senator Monday.

“These groups have issued guidelines and policies minimizing the risk of opioid addiction and promoting opioids for chronic pain, lobbied to change laws directed at curbing opioid use, and argued against accountability for physicians and industry executives responsible for overprescription and misbranding,” the report states.

“Notably, a majority of these groups also strongly criticized 2016 guidelines from the Centers for Disease Control and Prevention that recommended limits on opioid prescriptions for chronic pain – the first national standards for prescription opioids and a key federal response to the ongoing epidemic,” it continued.

The connection between medical culture with the pharmaceutical industry’s goals means that many of the groups – with the U.S. Pain Foundation receiving the largest amount of payments – may have significantly contributed to the conditions that have led to the U.S. opioid epidemic, the report concludes.

“It looks pretty damning when these groups were pushing the message about how wonderful opioids are and they were being heavily funded, in the millions of dollars, by the manufacturers of those drugs,” Lewis Nelson, a Rutgers University doctor and opioid expert, told The Center for Public Integrity.

“The financial relationships between these groups and opioid manufacturers should be clear to the general public,” McCaskill said in a press release. “We passed a law ensuring the public had information on payments to doctors by pharmaceutical companies, and I can’t imagine why the same shouldn’t be done in this space.”

A day after the report was released, Purdue Pharma issued a statement Tuesday announcing a restructuring of their opioid promotion that includes no longer promoting opioids to prescribers.

According to McCaskill’sreport, nearly all health advocacy groups accept funding from drugmakers, leading to “concerns regarding the information and initiatives patient advocacy organizations promote.”

Multiple states, cities and counties across the U.S. have issued lawsuits against the leading pharmaceutical companies for downplaying the risks involved with prescribing opioids and thus fueling the opioid epidemic, which accounted for at least 42,000 deaths in 2017 alone.