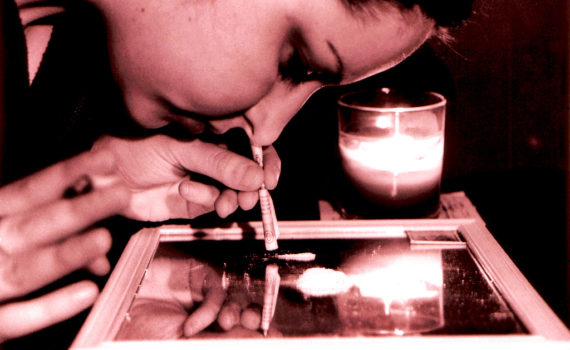 There has been an increase in production of Colombian cocaine as indicated by the Office of National Drug Control Policy (ONDCP). For the past five years, the numbers have been relatively steady in the United States.  The reported number of deaths resulting from Cocaine overdose shows a 54% increase from 2012 to 2015. It is the first time Cocaine use advances with a high margin after a period of about ten years.

From 2014 to 2015, the number of Cocaine addicts increased by 26% as depicted by the ONDCP report. The U.S Customs and Border Protection said that the cocaine seizures rose from 2014 to 2015 nationwide. Since 2007, the number of overdose deaths related to Cocaine recorded in 2015 was the highest. “There are troubling early signs that cocaine use and availability is on the rise in the United States for the first time in nearly a decade.” The report further explained that in 2014, there was a 39% increase in Coca cultivation in Colombia. In 2015, the numbers rose to 42% covering a vast region close to 159,000 hectares. The United States is said to possess the effects brought about by the surge in this production.

Increasing border security is one of the strategies inaugurated by the US president, Donald Trump. It has been substantially supported by the report to fight the epidemic of addiction in the United States. Tommy Loving, the Director of Bowling Green-Warren County Drug Task Force, comes up with a new perspective on what is expected in the following years concerning Cocaine use and trafficking.

“With commuted sentences recently by the former president, some number of the upper-level crack cocaine traffickers are going to be released from federal prison that has much experience in trafficking of cocaine and crack cocaine, so that something we’ll be watching and also may be a partial driver in the increase. We’ll be paying attention in this area”. Loving told the Bowling Green Daily News.  During President Obama’s time in office, he had commuted 1,715 sentences for non-violent drug offenders. Tommy Loving was basing his references on these sentences which are some of the largest numbers ever brought out by any president in the United States.

It is also said that people serving 25-years to life sentences behind bars for non-violent drug offenses have no evidence of being granted clemency and that will increase drug trafficking. The reason why ex-offenders always make the repeat their trends is because of the challenges they face when they are exposed to the society for the second time. They also lack support services that can help monitor their behaviors. Despite this, the number of people who had been imprisoned reconnect with their families, friends and also impact positively towards the community.

According to the Ella Baker Center 2015 report, the confinement has impacted negatively on both the incarcerated persons and their families. Crack-cocaine arrests and other related crimes have been on the increase in the recent years as presented by officials in Kentucky. The Director of Bowling Green-Warren County Drug Task Force also raises his opinion on the matter at hand. He says that the increase in crack cocaine arrests will lead to depletion of the limited resources at a point in time where they haven’t been an increase in federal funding that can be useful to the drug task forces. “And until the federal government can control drugs coming across the border, it’s difficult for me to buy that this is a state and local issue.” Said, Loving.

The Trump administration is controlling some drugs that are imported. The policy of whether it will be effective or not is still unknown. It was seen to be a system failure on the entire levels when it was tried in the past by the United Nations. (UN).

Derrick D. Billingslea is an alcoholism and addictions treatment professional with over two decades in recovery himself and he is the Founder and CEO of HUGS Recovery Centers, located in Atlanta, Georgia.